Emergency Response Framework -WHO WHO’s EMERGENCY RESPONSE Framework Between 2001–2010, on an average more than 700 natural and technological emergencies occurred globally every year. They affected approximately 270 million people and caused o 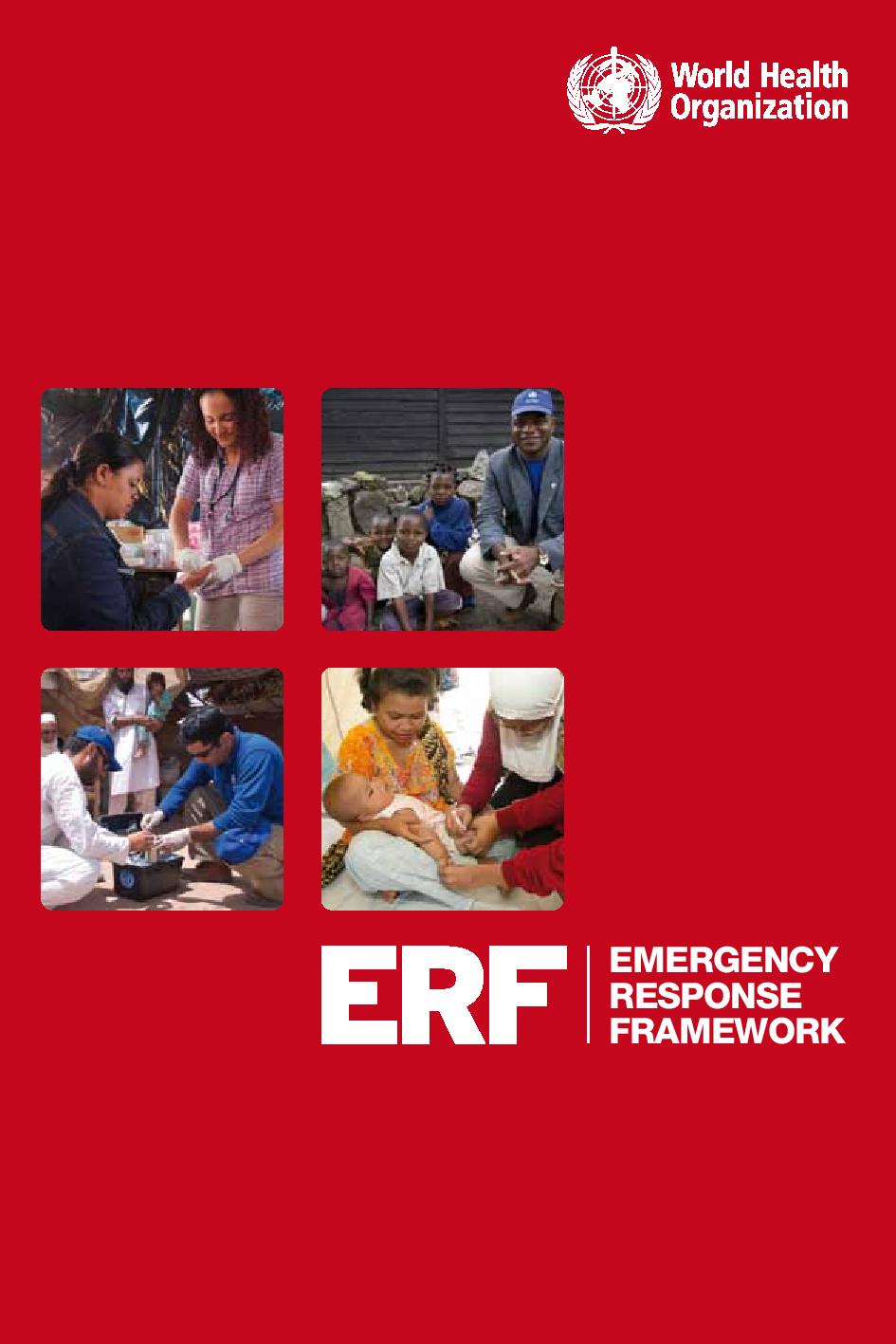 Between 2001–2010, on an average more than 700 natural and technological emergencies occurred globally every year.  They affected approximately 270 million people and caused over 130 000 deaths annually. Twenty-five per cent of these emergencies, and 44 per cent of these deaths, occurred in less developed countries. They  have limited capacities to prepare for and respond effectively to emergencies. Preparing for and responding effectively to such emergencies are among the most pressing challenges facing the world community. In this situation WHO has an essential role to support its  Member States to prepare for, respond to and recover from  health emergencies. WHO has developed the ERF to describe its core commitments, grading process, Performance Standards, critical functions, role of the GEMT (Global Emergency Management Team), essential policies for optimizing its response, and Emergency Response ERF requires WHO to act with urgency and predictability to best serve and be accountable to girls, boys, women and men affected every year by the public health consequences of emergencies. At the end of the document there are six complementary annexes. Annex 6 defines WHO’s commitment to emergency risk management. 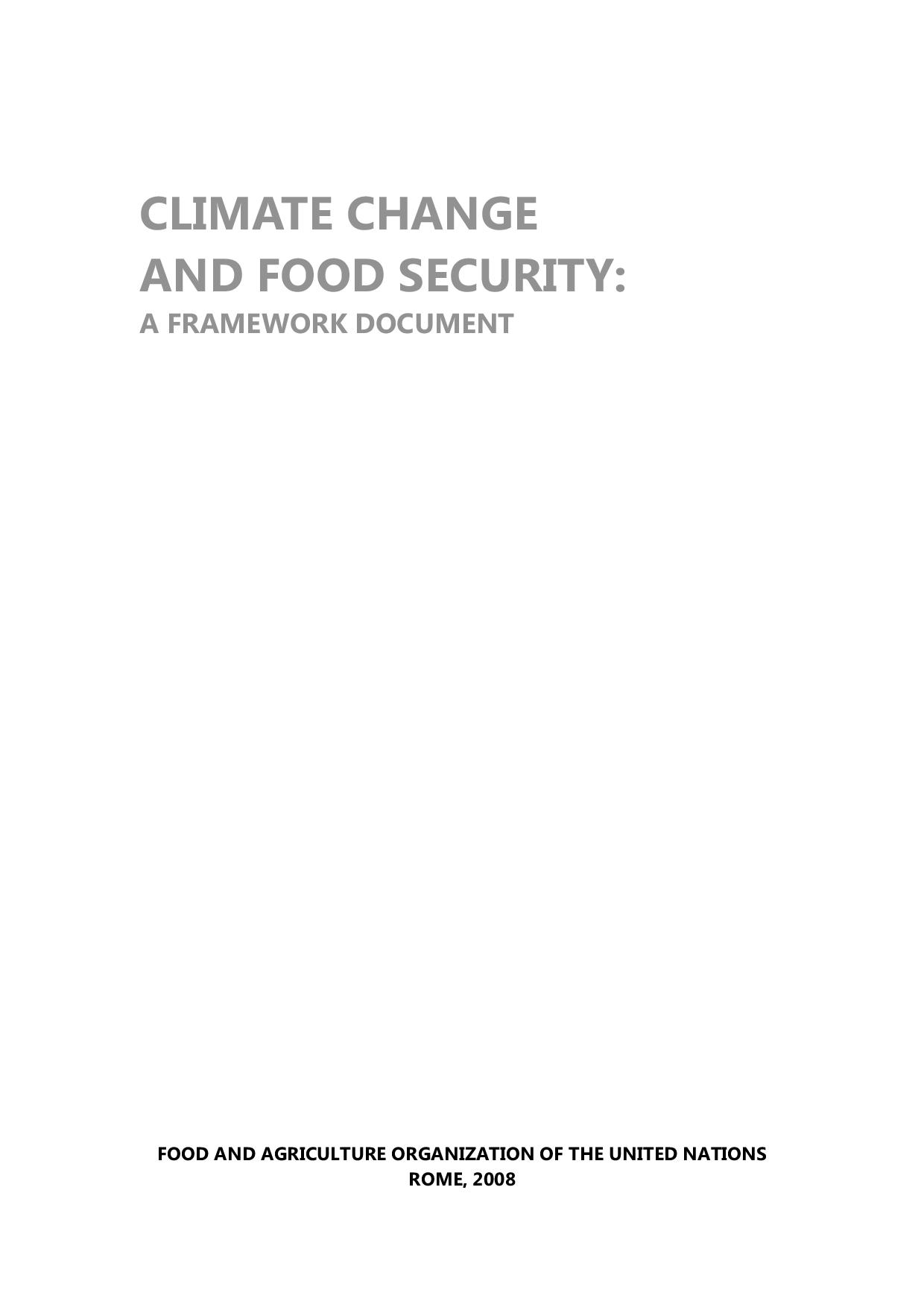 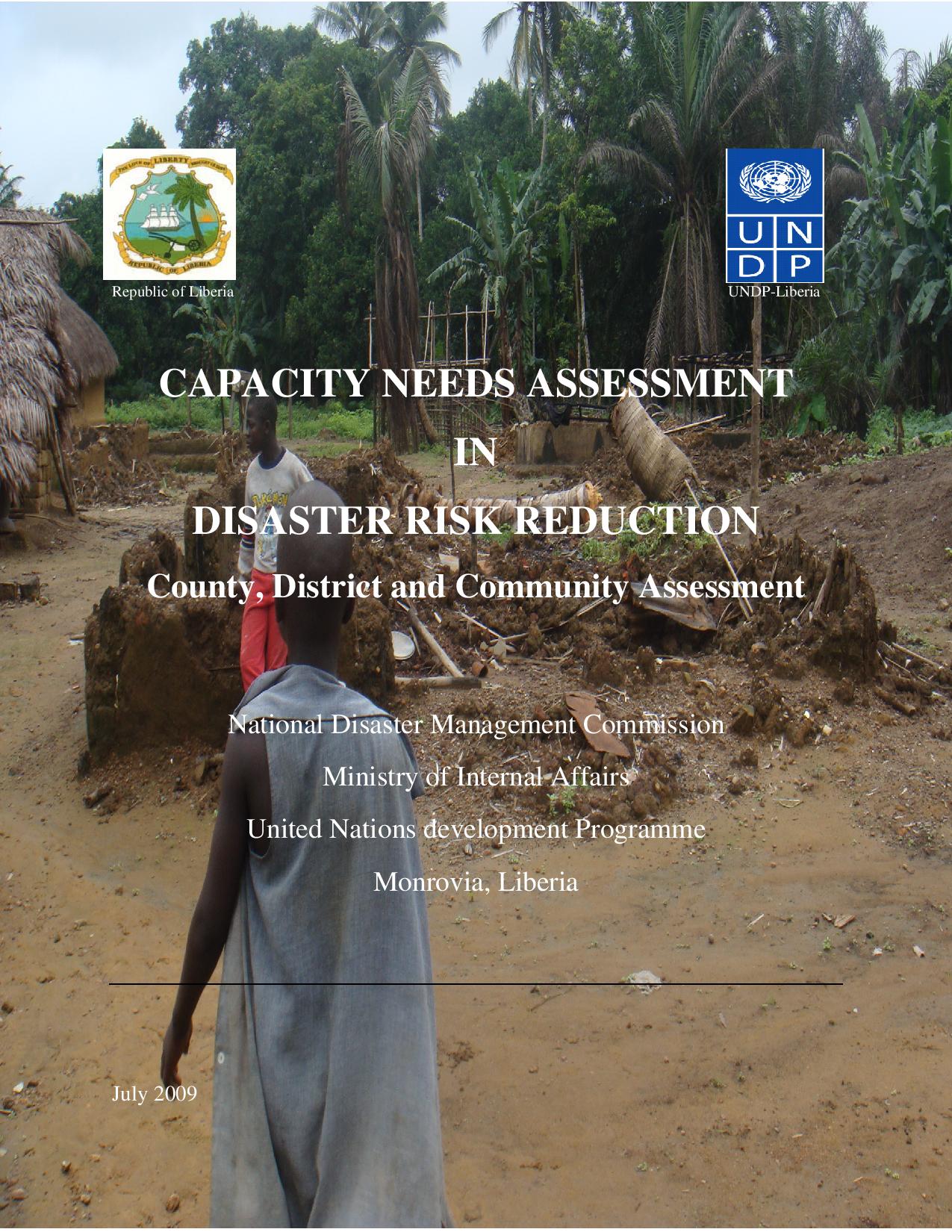 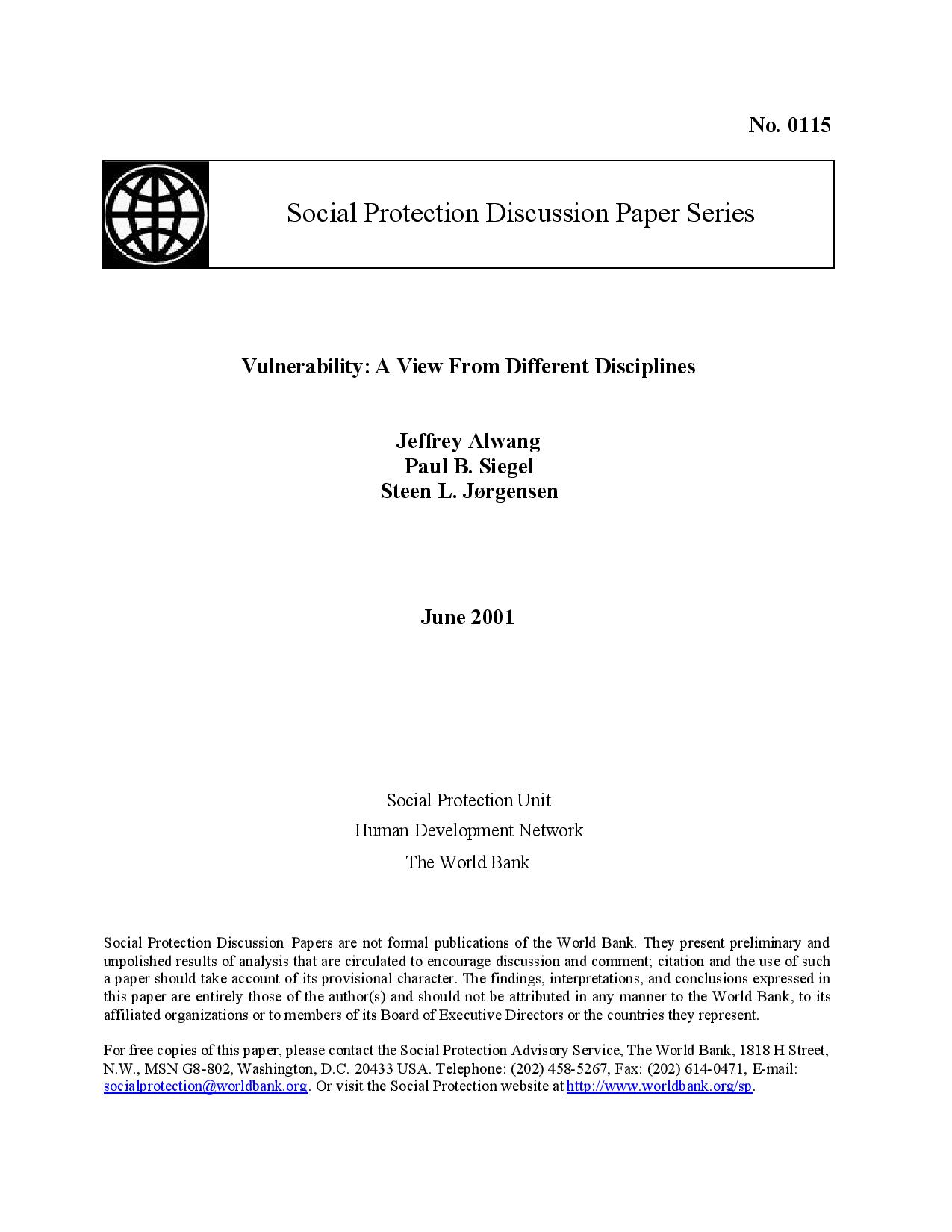