“Bihar is one of the most disaster prone states of the county. it is the most common and a regular annual phenomenon in Bihar resulting in enormous loss of life and property. I

Bihar is one of the States of the Indian Union located at 25.11 N Latitude and 85.32 E Longitude. Bihar lies mid-way between the humid West Bengal in the east and the sub humid Uttar Pradesh in the west which provides it with a transitional position in respect of climate, economy and culture. It is bounded by Nepal in the north and by Jharkhand in the south. The Bihar plain is divided into two unequal halves by the river Ganga which flows through the middle from west to east. Thus the very geographical setting of the State coupled with hydrometeorology, hydrology, geomorphology and topography prevailing in the region. make it one of the worst flood affected region in the world. The entire North Bihar is crisscrossed by the major rivers such as: the Ghaghra, the Gandak, the Bagmati, the Kamla-Balan, the Kosi and the Mahananda which all, meet the mighty Ganga on its left bank. All these rivers originate in Nepal from the Himalayas. With the increasing deforestation due to the reclamation of areas for occupation and obtaining fuel for domestic requirements, the vegetative cover in the catchments areas of Nepal have been increasingly getting eroded. With this, rivers carry more silt and over time their carrying capacity has significantly reduced. These factors combined with heavy and sustained rainfall lead to floods in North Bihar. The trend shows that the intensity and frequency of floods in Bihar Plains have increased over the years causing human suffering and destruction of agriculture, habitation and infrastructure 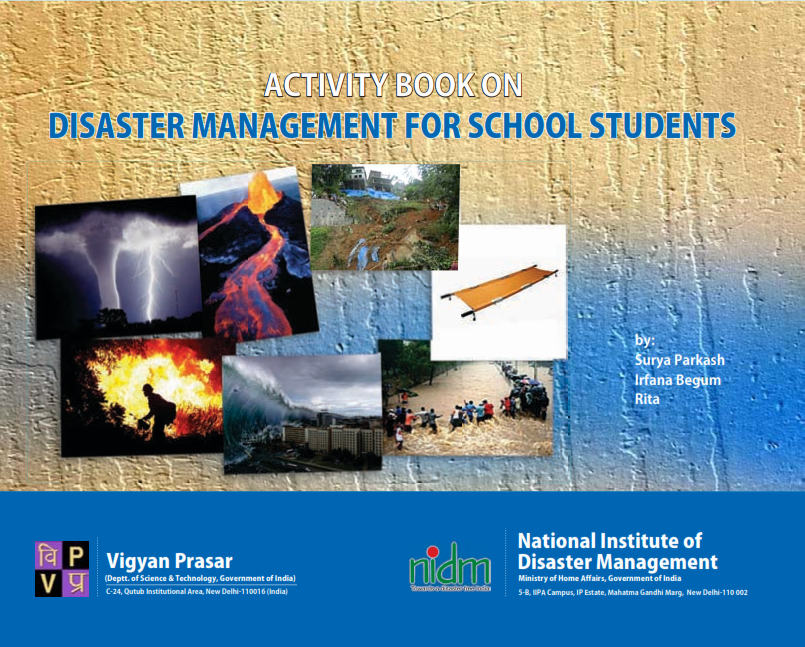