Kosi Flood Hazard and Disaster Management: A case Study of Supaul District Bihar is India’s most flood-prone State. 76 percent of the population, in the north Bihar live under the recurring threat of flood devastation. The Kosi River in north Bihar 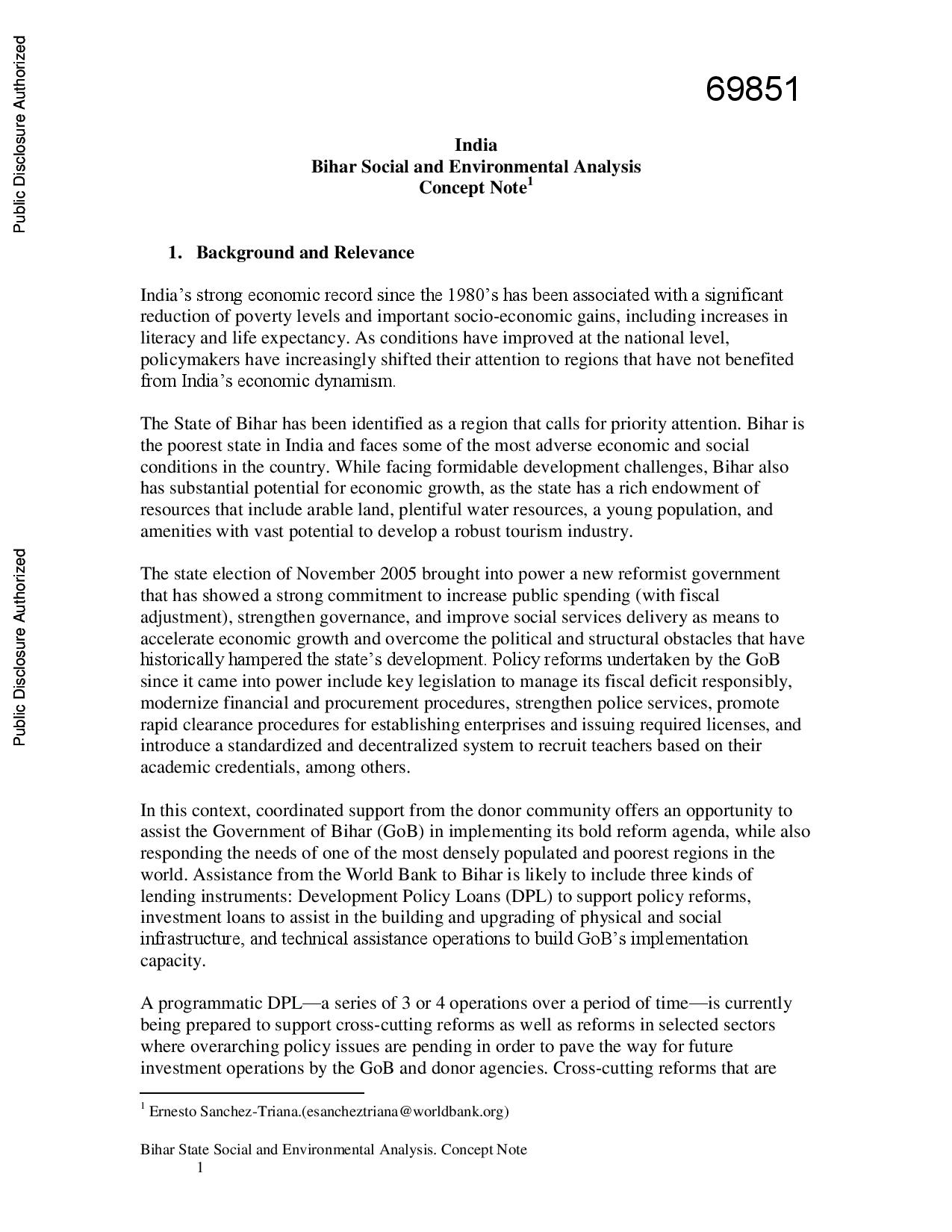 Bihar is India’s most flood-prone State. 76 percent of the population, in the north Bihar live  under the recurring threat of flood devastation. The Kosi River in north Bihar plains presents a challenge in terms of long and recurring flood hazard. The river continues to bring a lot of misery through extensive flooding. For this reason, it is often called “Sorrow of Bihar”. Supaul district is one of the most flood affected district of Bihar but the disaster management facility and planning is inadequate. Out of 11 blocks, 5 blocks are affected by flood every year. The present paper makes study of different aspects of Kosi flood and disaster management at district level. The study is based on secondary data as well as primary data. The analysis made here follows statistical methods and cartographic techniques, interpretation of maps and diagrams. it  records varying observation on temporal and spatial scale. The paper briefly discusses the dynamic nature of the Kosi River as well as trend and pattern of kosi flood. A discussion is made on disaster management facility available at district level .The paper also recommends a way forward. 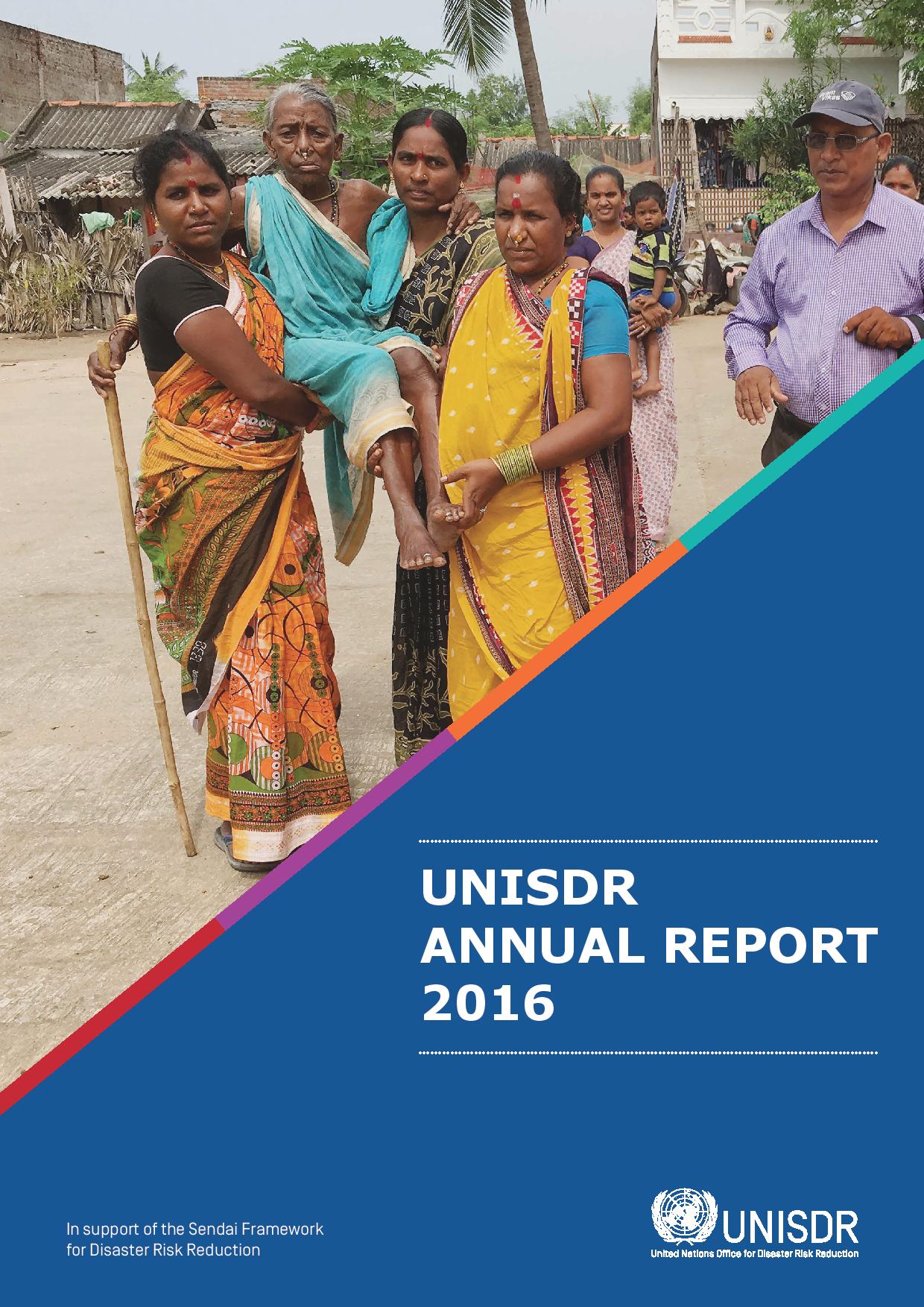 Four pillars for Food and Nutrition security in any disaster 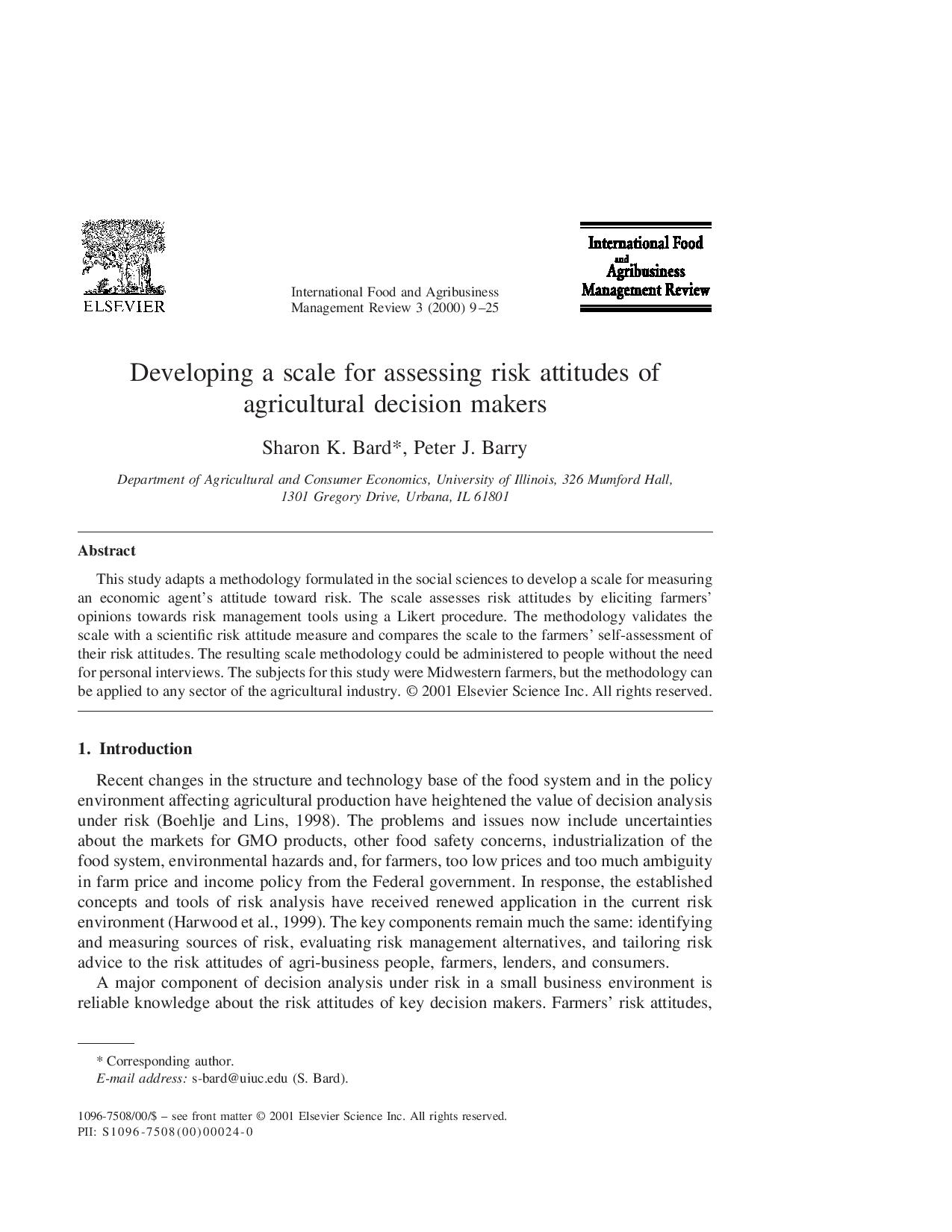