How the women of Bihar were coping up with water challenges they face in there life.The artical also explain the latest development made by government of bihar in coping up with drought and flood. 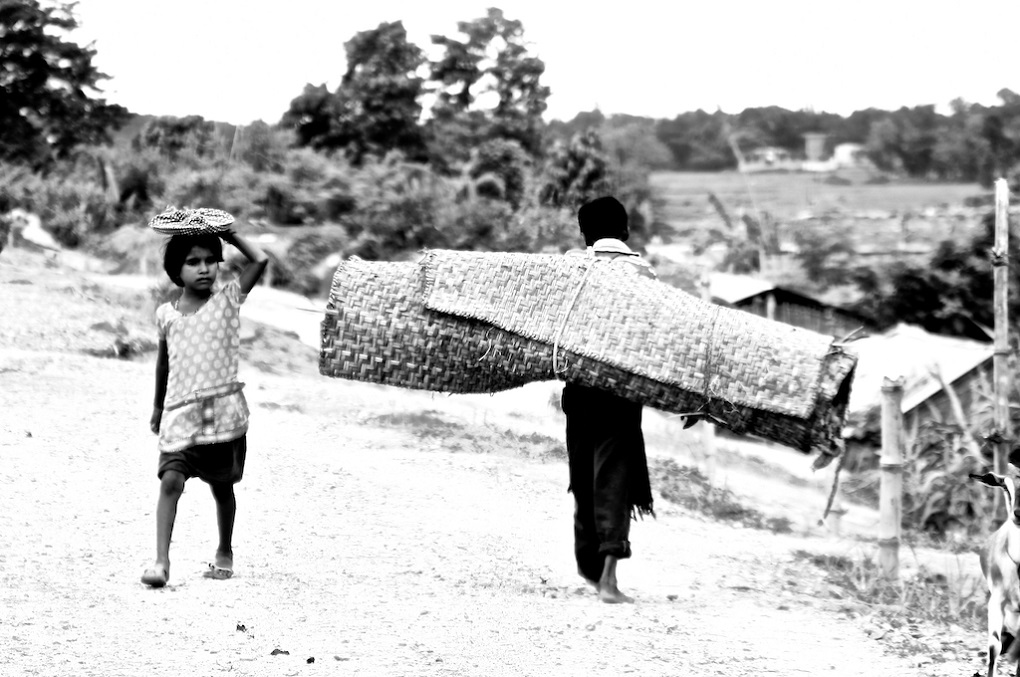 At a recent public hearing, Indian women farmers voiced their helplessness in dealing with the ramifications of global warming.

Far removed from the jargon of climate change these women, along with several other ordinary farmers, shared their experience of coping with climate change at a public hearing on ‘Climate Change and Livelihoods in Flood Prone Areas’ held in Patna, recently.

For this year’s flood, 514 people died and the state government paid Rs 1788 crore as ex-gratia to 30 lakh affected families, he said at a symposium on climate change. “This is the magnitude of the damage caused by floods in one year alone…. The frequency of natural disasters has been rising due to climate change.

A very huge amount of money is spent to deal with disaster related incidents, he said adding that the state government has made a provision of Rs 68,000 crore in 2016-17 for its 10 departments to deal with natural disasters. The deputy chief minister said it would be difficult to combat the issue of climate change until and unless every individual of the country moderate his/her life-style.

“Affluent sections of the society will have to take initiative to reduce carbon footprint. There is a need for creating awareness among the people as how to moderate one’s life-style,” the senior BJP leader said. He also advised people to avoid packaged food items, plastic bottles and bags and grow the habit of switching off lights, fans and water taps when not in use. In the symposium, state Energy Minister Bijendra Prasad Yadav highlighted the necessity of a detailed study on the impact of climate change in Bihar. 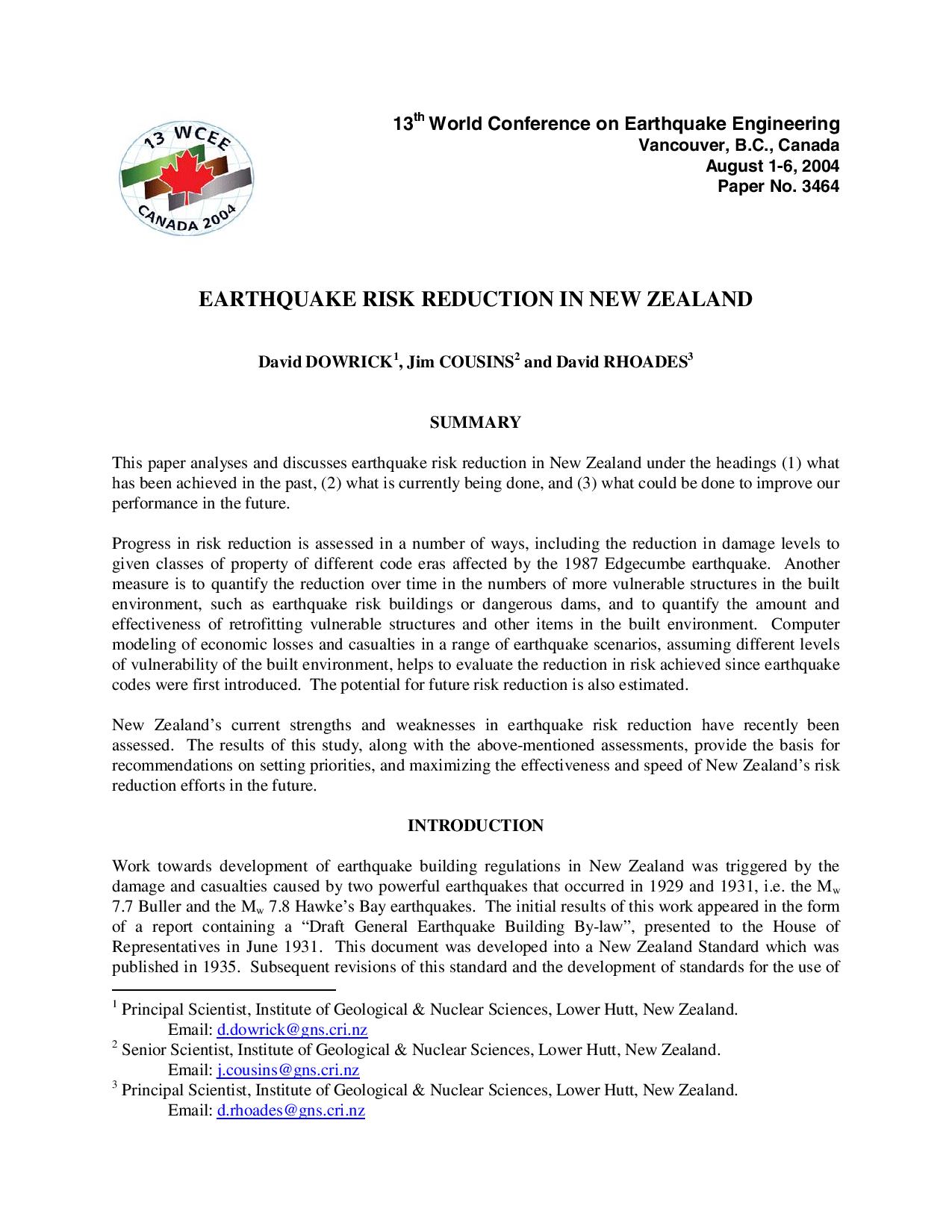 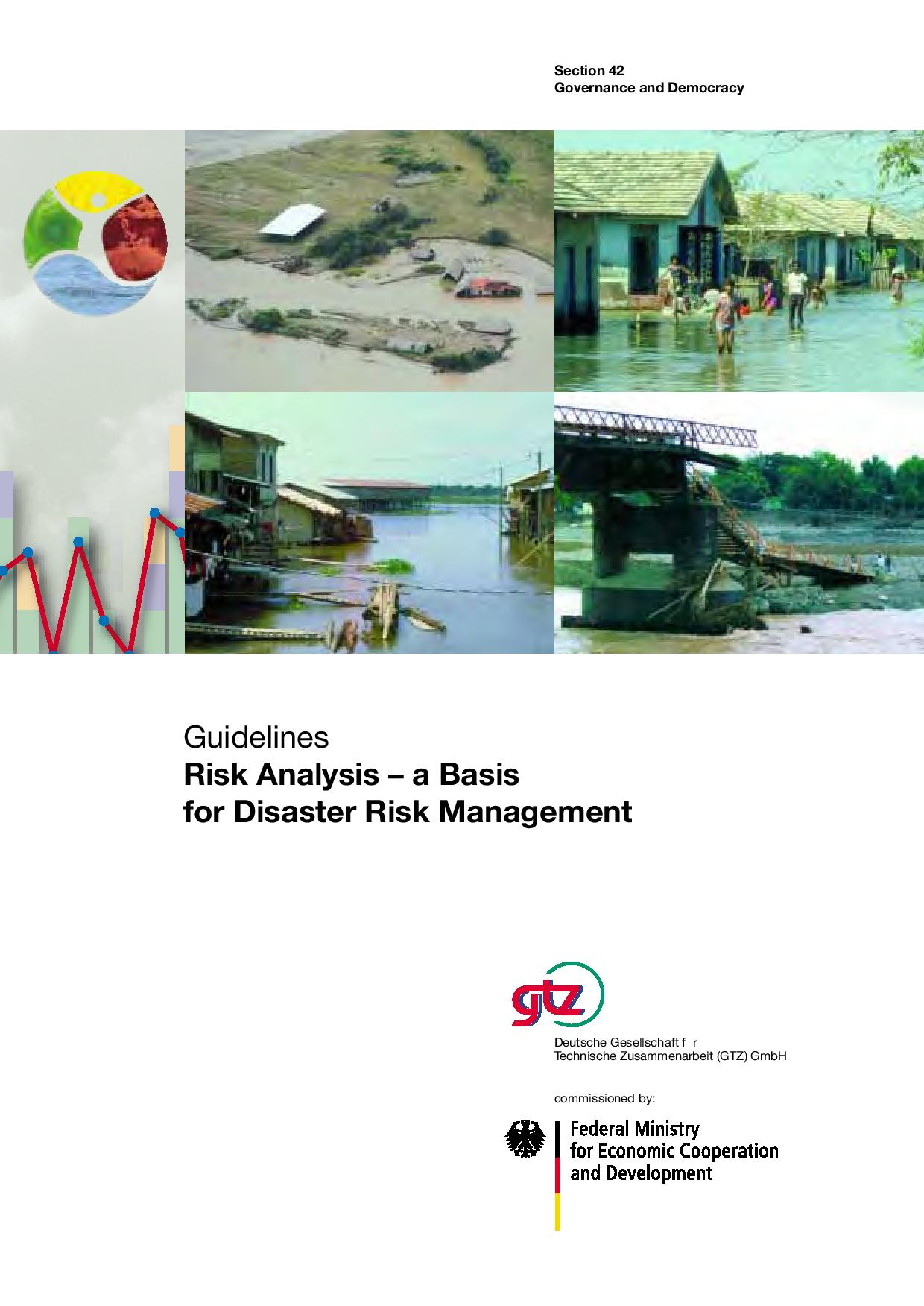 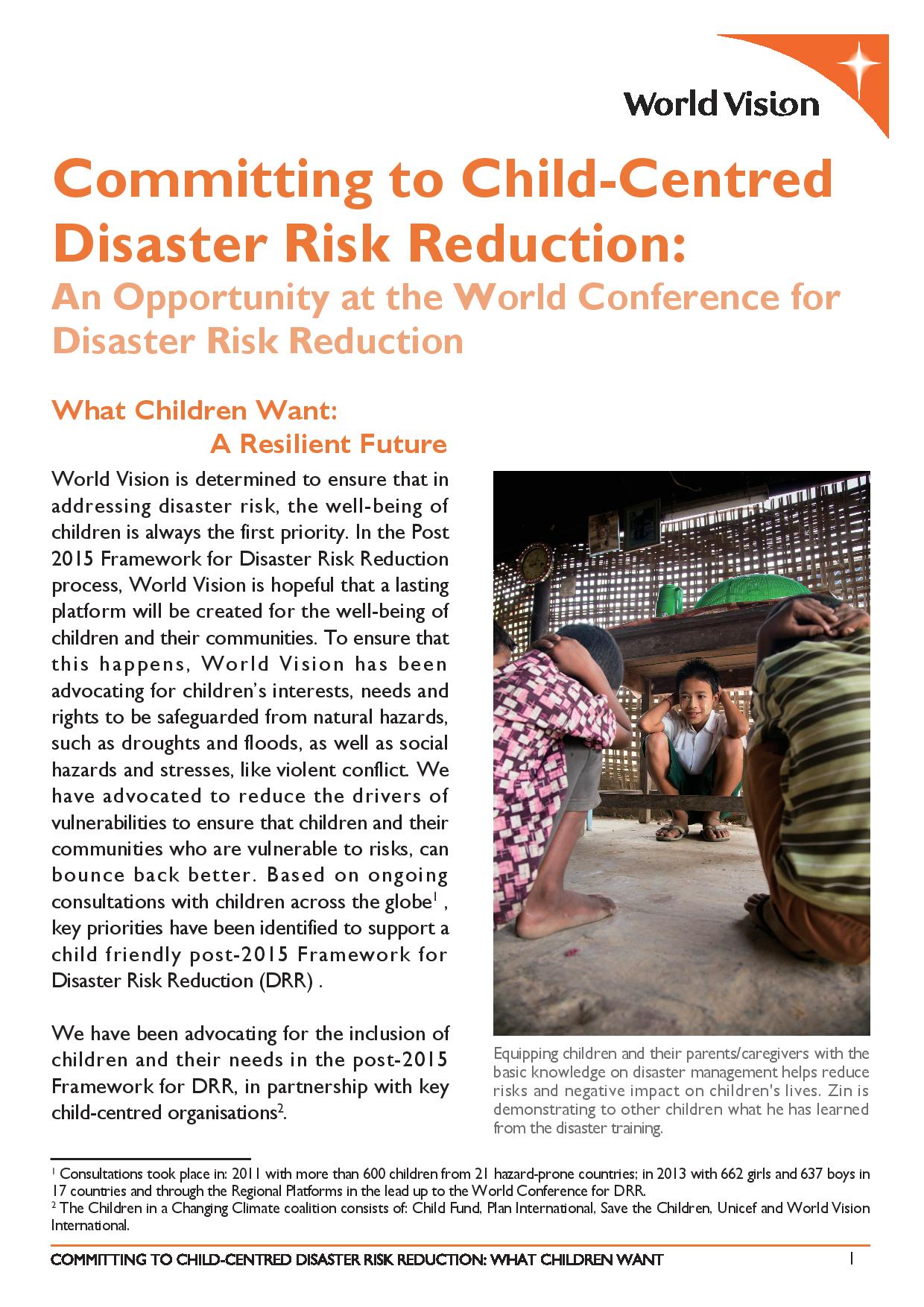 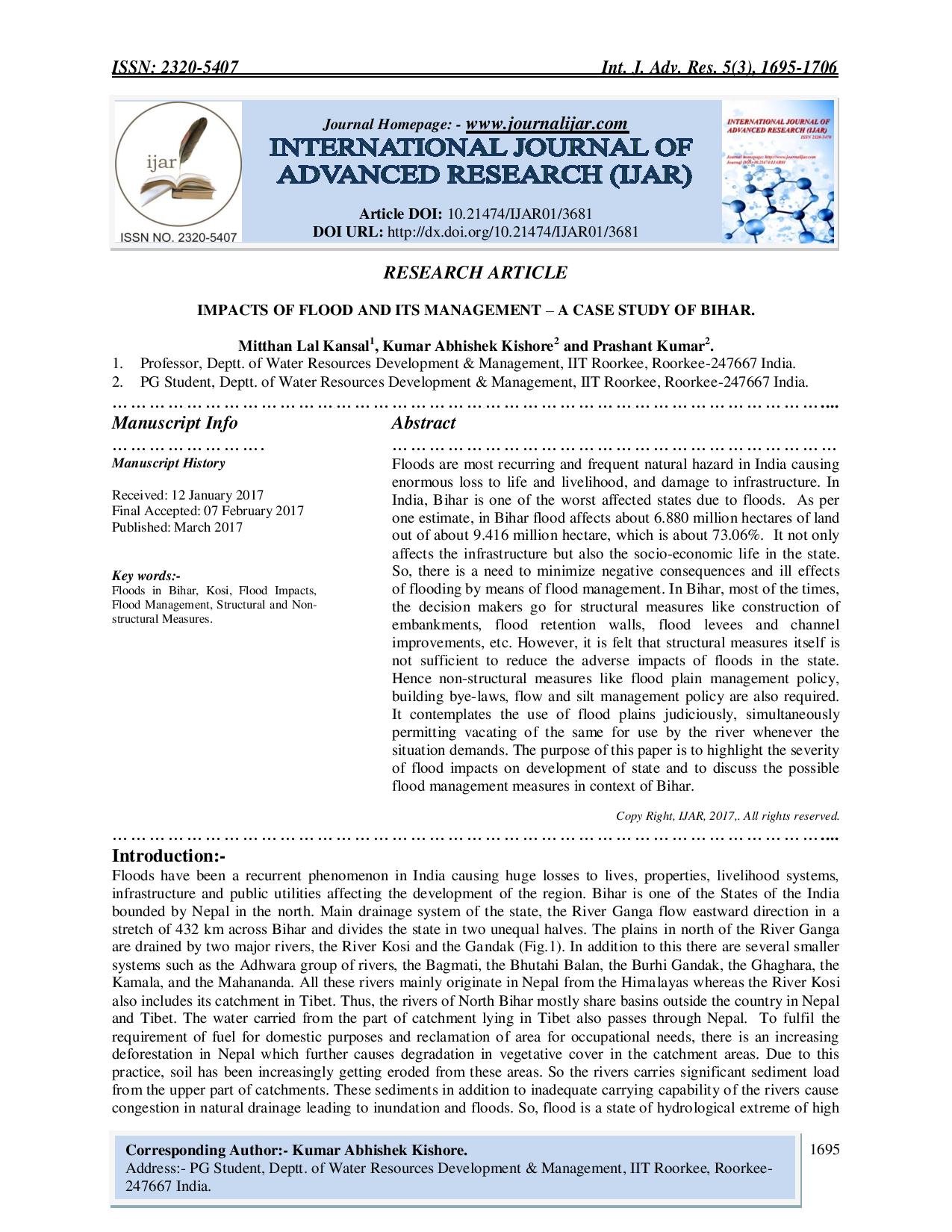 Impacts of flood and management – A Case Study of Bihar